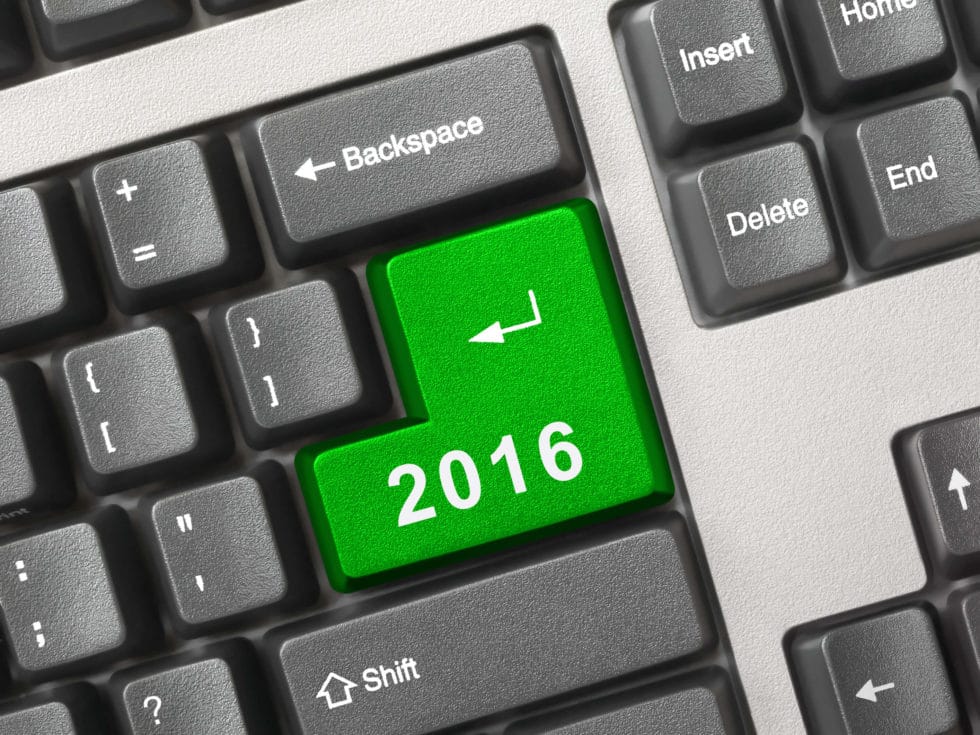 Every year, new event technologies and trends emerge. It’s easy to identify the apps and innovation that come into view. It’s more difficult to think about how to leverage them to plan better events. As always, 2016 was influenced as much by innovation from outside the event industry as it was by internal pain points from within the event industry. Let’s look back to see what 2016 event technology trends will shape the future of the events industry.

Few event planners have never a played a game. Whether it is Monopoly and Candy Crush or scavenger hunts and event trivia, game play is embedded in our culture. When Pokémon GO took off earlier in the year, the conference and trade show industry was on fire talking about games and augmented reality. But, to address this event technology trend, planners have to look at the current offerings of game apps and beyond. Game play requires strategy, implementation, and measurement. To translate the obvious interest in games to influence participant behaviors, planners have to do their homework on game theory and look for examples of good game execution.

Event organizations need two capabilities today: the ability to manage data and the need for information to flow seamlessly between apps. For example, it should be simple for an attendee to register and receive the member price even if he just joined the association ten minutes before. And, attendee profiles set up through registration should be able to appear automatically in the networking mobile app. Integration makes it possible; but, it hasn’t always been a popular topic. This past year, the discussion gained momentum. Planners and providers started talking about integration as a challenge and a persistent event technology trend and began working on solutions.

Outside the event industry, voice-enabled software (Siri and Alexa, for example) lets users ask questions into a smart device to get information or connect to other apps. This past year, chatbots, a text-only variation of a conversational interface like Siri emerged within the event industry. One such offering, the Concierge EventBot, lets attendees text questions like, “when does the session on human antibodies start?”to a bot and get answers back in seconds. Chatbots could become a feature of mobile event apps or, in some cases, replace them. Planners can improve the attendee experience and learn a lot about their attendees by monitoring the questions they ask of the bot.

While it’s hard to tell whether the trajectory of networking apps has finally peaked, more solutions emerged in 2016. Solutions like Grip and Zenvoy use algorithms, profile keywords, user behaviors, or artificial intelligence to find common interests and goals. Users can then perform tasks like send messages, set up meetings, and exchange digital business cards. Some apps can locate specific individuals using beacons and send out notifications about contacts nearby. Planners should compare feature sets, backend technology, and case studies for networking apps to find the best fit.

For a long time, attendees were happy tweeting and posting selfies from an event for free. But then, some planners recognized they could make a good thing even better by rewarding attendees with swag. In 2015, specially designed vending machines delivered t-shirts in exchange for tweets and posts. In 2016, companies began offering attendees prints of the digital photos they posted on social media using a hashtag. So, planners looking to gin up social media activity may want to leverage social media buzz by paying for it.

The innovation that emerged in 2016 didn’t change the event industry in any fundamental way. But change isn’t that obvious when it’s actually taking place. If anything, this past year has seen better, stronger versions of existing solutions making headway. Conversations about the previously unfixable problems have finally begun. One fact is clear. The event technology landscape is still hot and crowded. If you need help trying to figure it all out this year or next, contact the experts at SmartSource®.